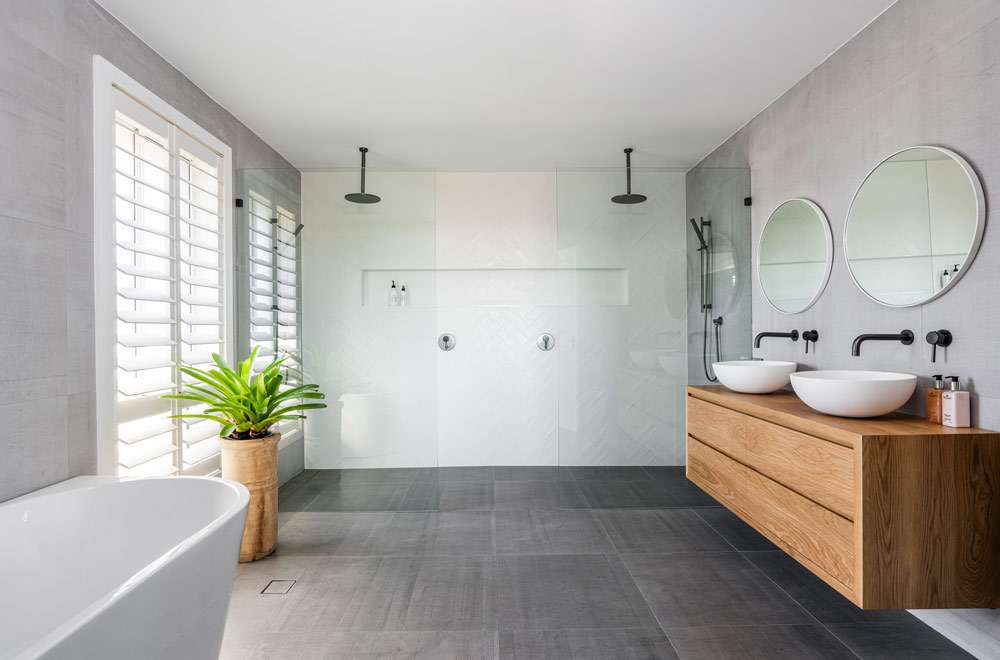 There are many things we love in this Large Lux Ensuite and every detail is carefully considered to create a place where you feel you can truly rest. A Blue Feature Tile Wall in a Bathroom? Yes, please!

In these two bathrooms, the blue feature tile wall is the hero. To connect few bathrooms together, you don't... read more 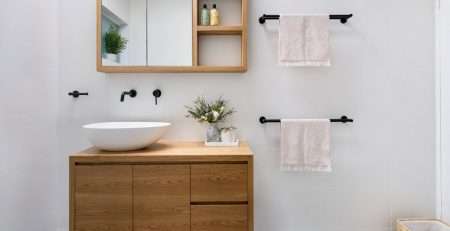 When it comes to choosing timber for your custom-made vanity there are so many options to choose from but... read more 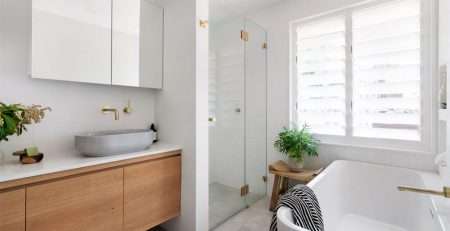 A busy family life doesn’t mean you can’t have a beautiful bathroom. We loved working with this Pymble family... read more Feature Tile Wall In The Shower

A feature tile wall is a great way to either bring some color into an otherwise neutral look or... read more 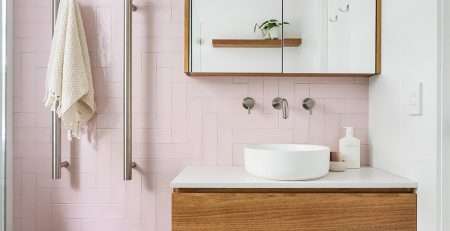 Australian Blackwood is also known as Tasmanian Blackwood and it is a member of a Wattle family. This timber... read more 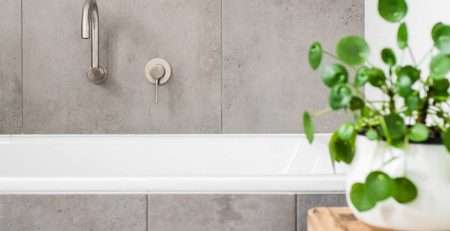 Why Brushed Nickel Tap Ware is such a popular choice?

Do you remember the times when there was for tapware only one colour option available and it was Chrome?!... read more 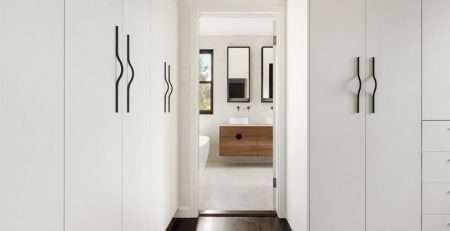 Walk In Closet With Bathroom Plan

Recently, one of the most popular home renovation ideas has been connecting the walk in closet with the bathroom... read more 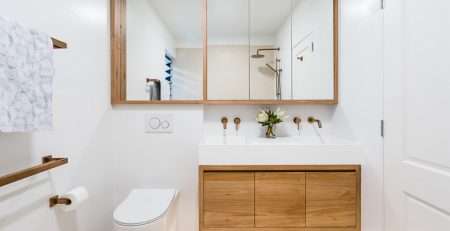 Our lovely customer chose warmer colors in this wow bathroom to create a homey feel and we absolutely love... read more 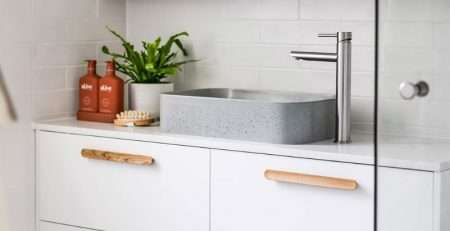 The elegant design has been achieved by combining poly vanity and timber mirror cabinet. Who said that it must... read more